Today I have released a new version of SKOS Play with some major enhancements. With SKOS Play you can generate reports of taxonomies expressed in SKOS; the application leverages semantic technologies (RDF, SPARQL, inference, Linked Data) to read a taxonomy and generate downloadable HTML or PDF documents to list concepts, get a translation table, generate an alphabetical index, a hierarchical tree, or even data visualizations of a thesaurus using the d3js library.

I have received some feedback during summer, and I thank everyone that took the time to write and share ideas or report problems. This new version (0.40) brings the following new features and enhancements :

Finally, last but not least, you can install a local version of SKOS Play to work around the 5000 concepts limit on the online server. This is as easy as 1,2,3 (a simple war to deploy on Tomcat) and I wrote a simple procedure on how to deploy SKOS Play on Tomcat. Note that I do not garantee that the online version of SKOS Play be always available in the future; hosting and maintaining this free application has a cost; time will tell how the project evolves.

I hope to write more about the application, especially about data integration of the LOV taxonomy, _not_ expressed in SKOS, but that you can still feed to SKOS Play – with some tricks ! – or about how can Linked Data be leveraged to read thesaurus alignments (by the way, don’t forget you can always click a label on the HTML visualizations to navigate the concept URI). More on that in the future. If you like SKOS Play, use it, show it, share it ! 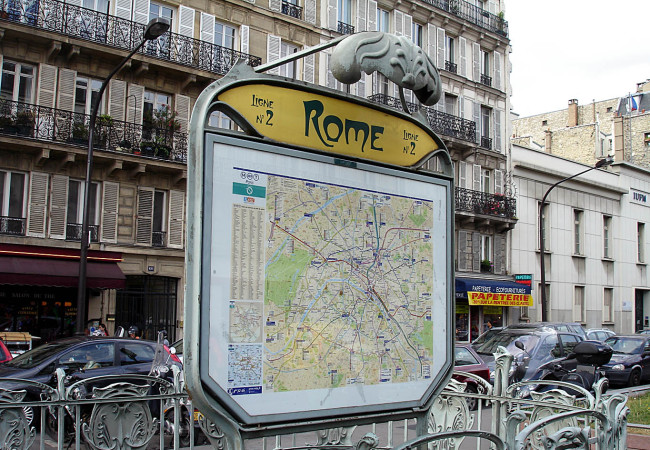